Was Britain Really in a Dark Age?

To start with, Year 5 explored what happened when the Romans left Britain and how Britain changed as a consequence. Further to this, we made progress with our understanding of chronology and how events can occur at the same time and how events can overlap. Moving on from this, we looked closely at different primary and secondary sources and explored just how barbaric the Vikings really were; comparing them to the Anglo-Saxons, too. Once we had gathered our knowledge about how life was back in the 1st century, we then began to explore whether or not Britain was really in a 'Dark Age'.

We were very fortunate to take a trip to Jorvik and further our knowledge of the Vikings and their impact in York! 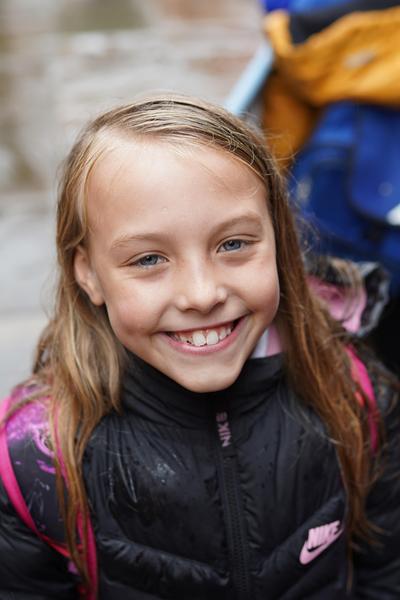 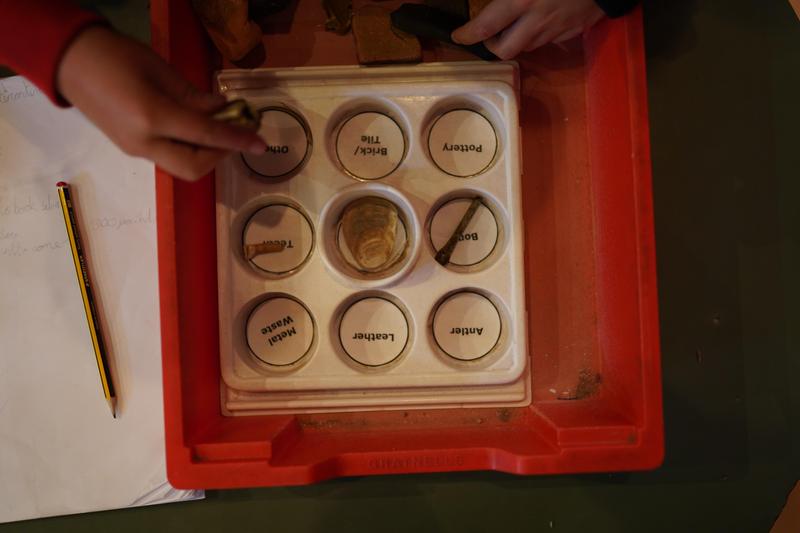 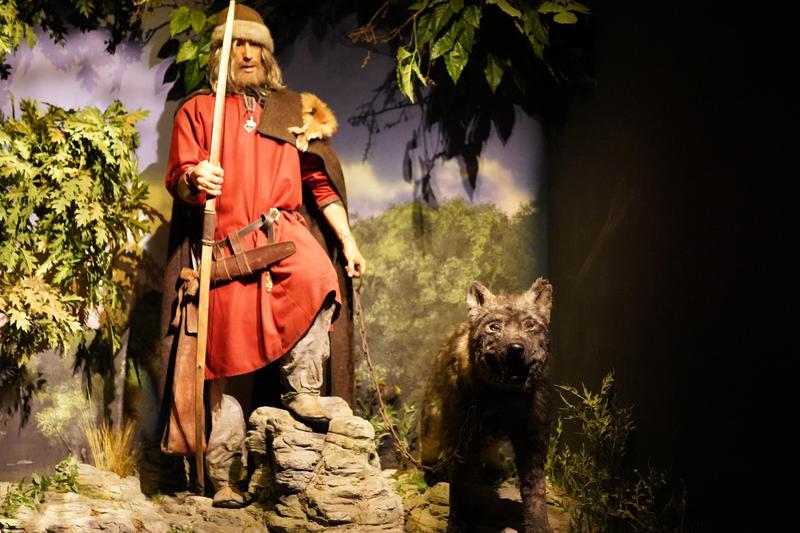 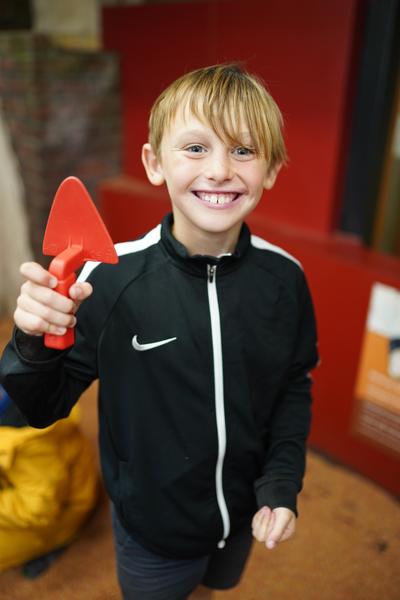 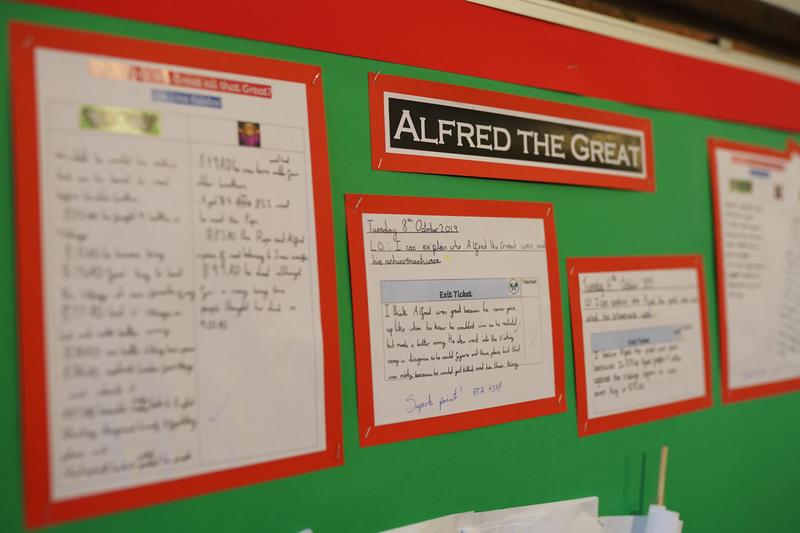 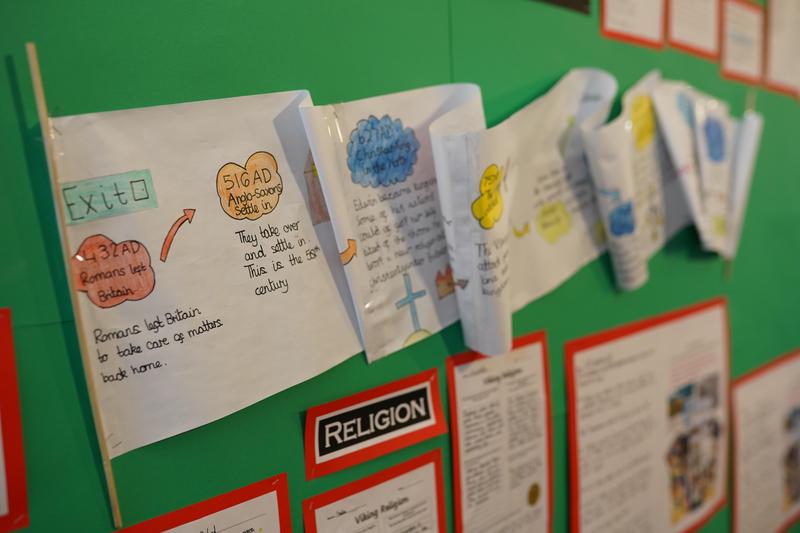 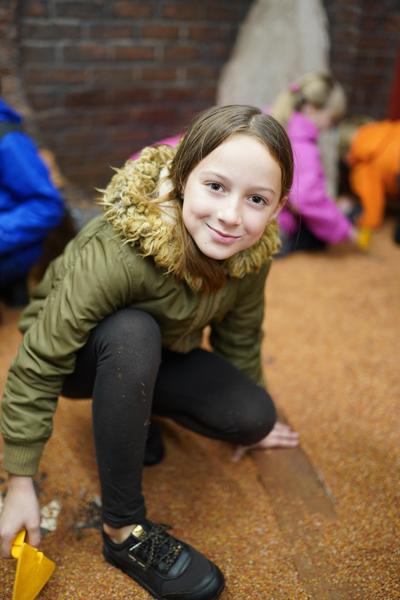 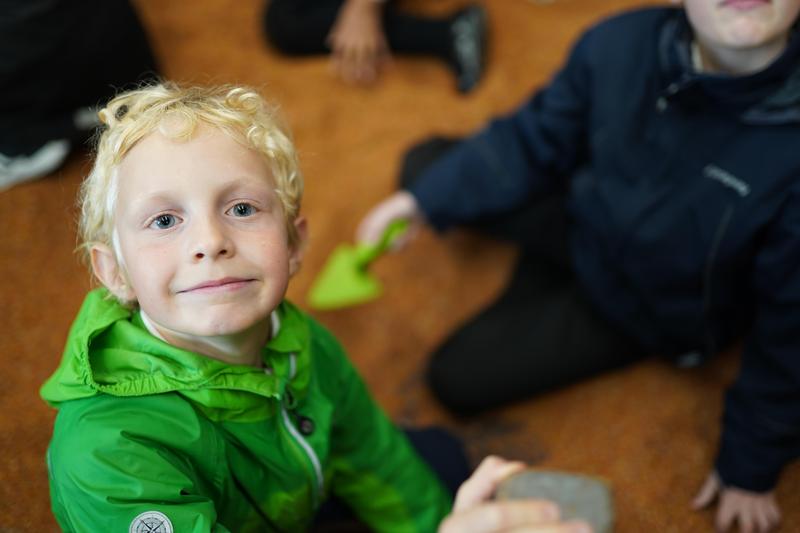 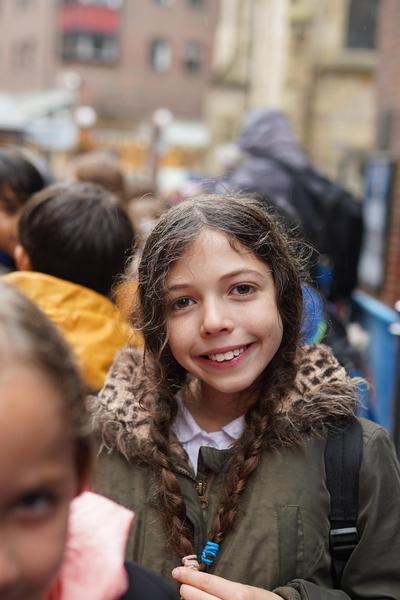 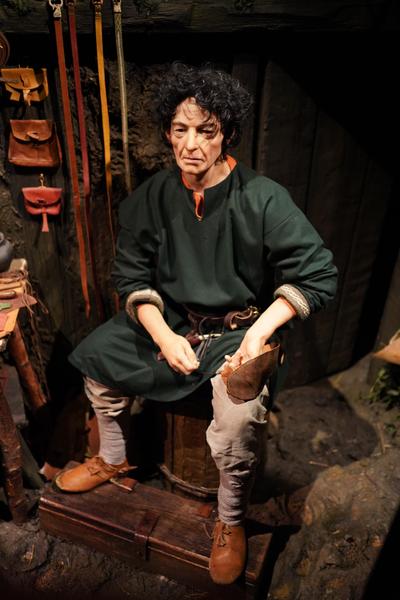 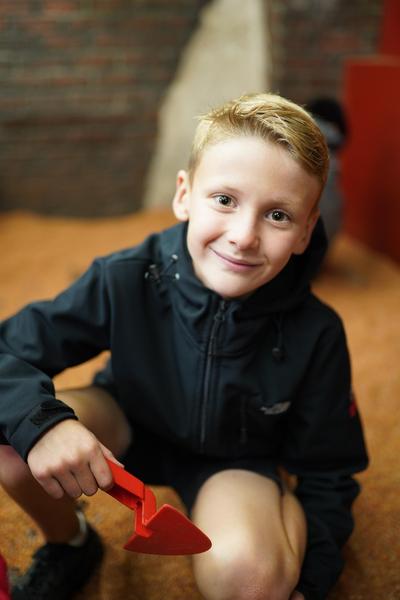 How Civilised Were the Aztecs and Mayans?

In Year 5, we have been exploring Mesoamerica in our History. We have furthered our chronological skills by looking at concurrent timelines and comparing different epochs, such as comparing the Anglo-Saxons and Vikings with the Aztecs and Mayans. Furthermore, we have spent time gathering and furthering our knowledge of Aztec and Mayan life including: religion, government and daily life. Year Five have had the opportunity to look at different interpretations of History through different mediums, such as art and artefacts. Lastly, we have also had opportunities for enquiry and exploring our topic question: How civilised were the Aztecs and Mayans?
Year 5's amazing D & T homework! 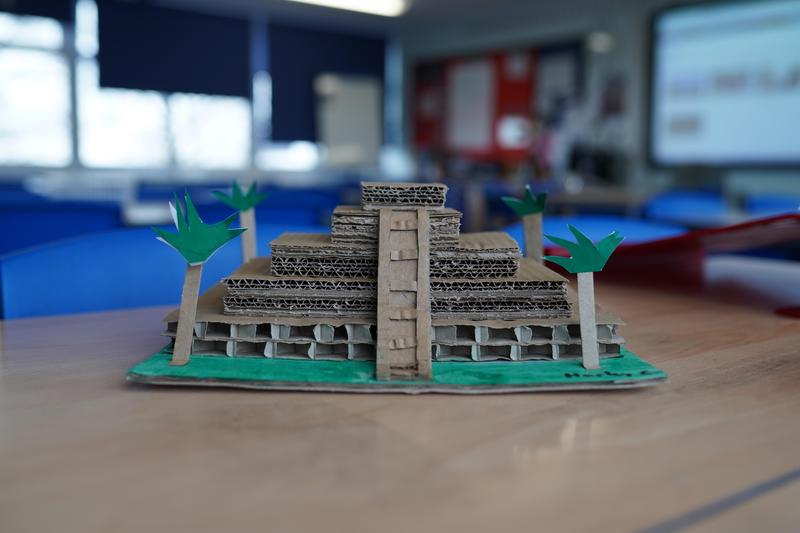 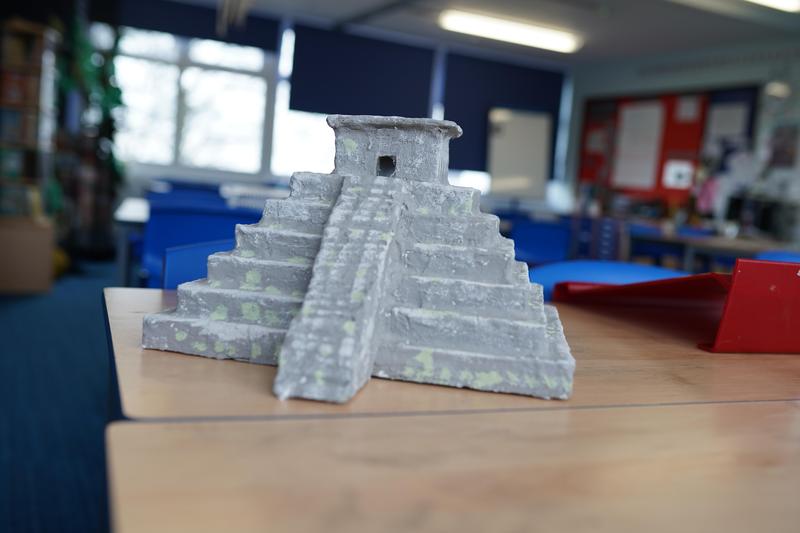 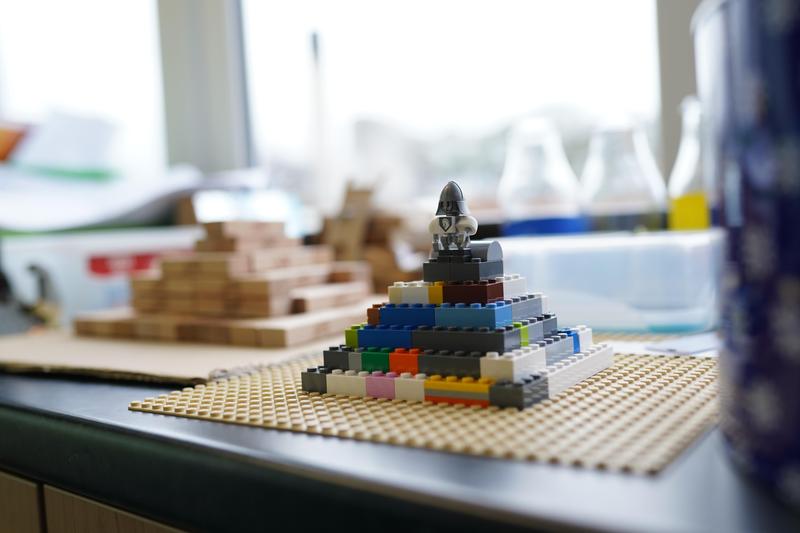 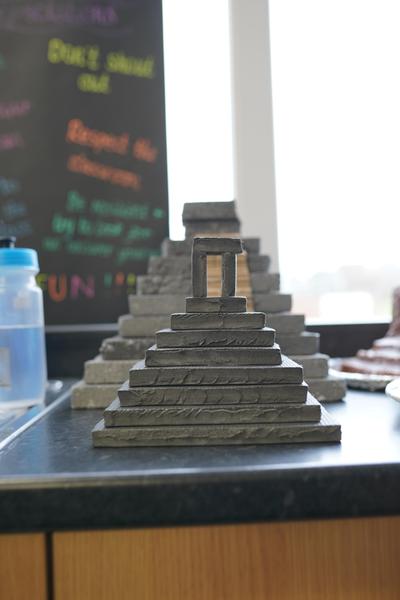 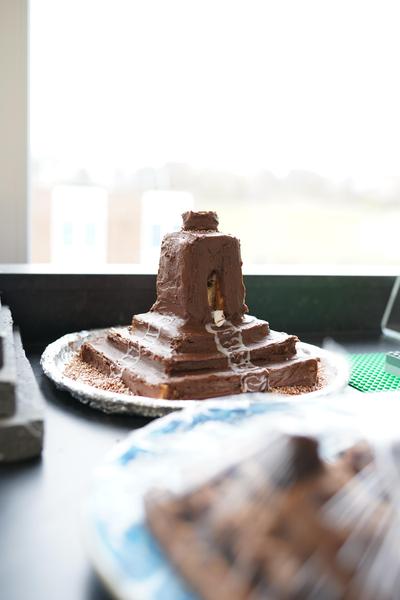 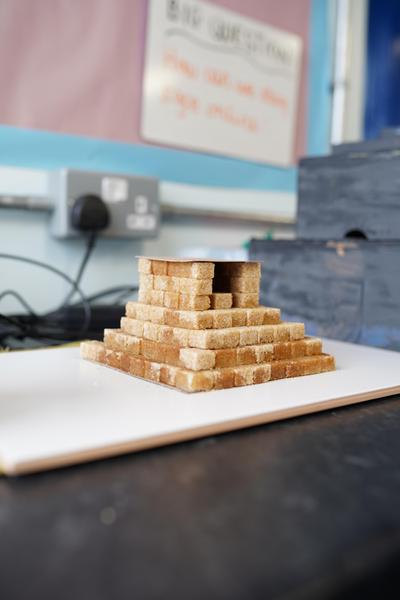