End of an Era

Hallam and Totley worked together to create parallel world stories

The Story Behind the Stories

Inspired by the book 'Black and White' we have formed a writing partnership with Totley School to create our own books. Four stories in one. All intertwined. Here is a sneak peek into how the Year 6 children at Hallam went about the challenge.

The children were set the challenge of bringing one of the scenes in the book to life through a drama performance. They were given 30 minutes adapt, create and practise. They did a great job of bringing the story to life.

In the final moments of the court case new evidence was received from the FBI that completely changed the course of the trial. See for yourself in this new footage which now shows that Annabel and Emma were in fact trying to save the lives of Hallam teachers when they were sneaking into school...

Year 6 Court Room - The Trial of Annabel and Emma

The Press React to this Week's Revelation at Hallam School 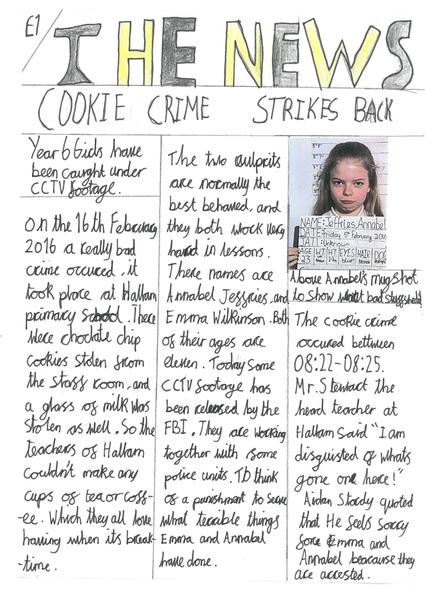 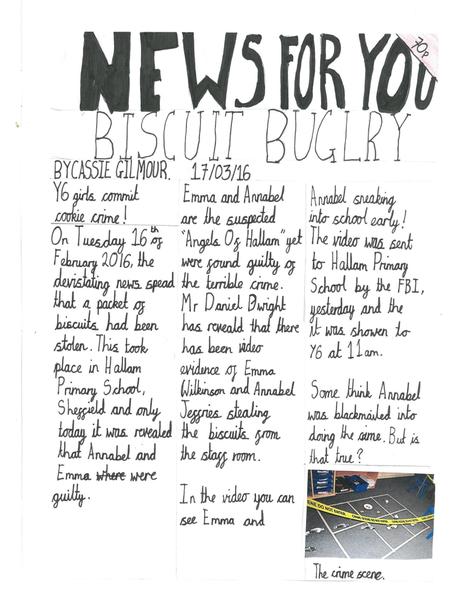 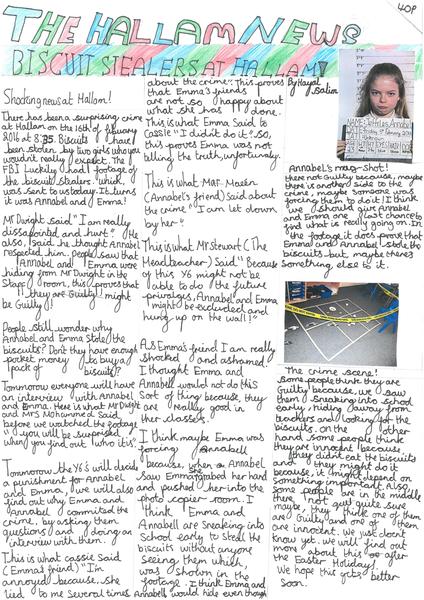 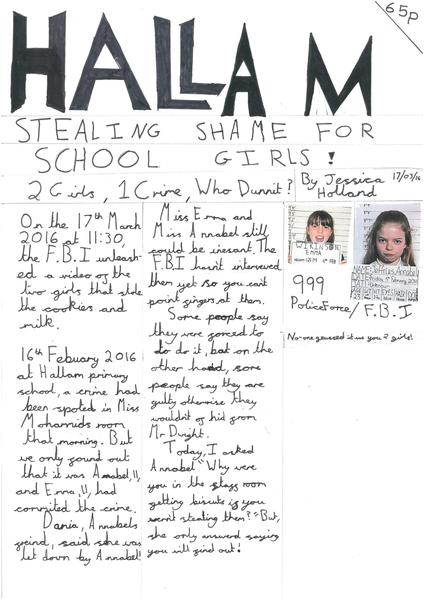 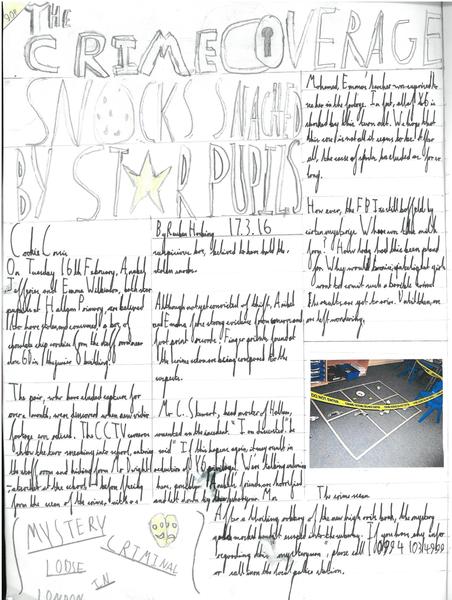 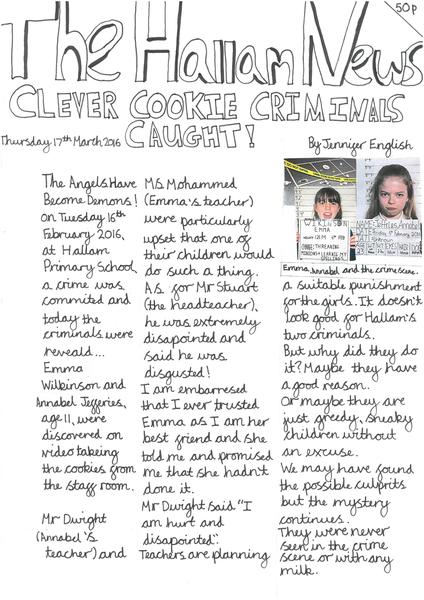 The Case of Spades - Who Dunnit?

A shocking revelation in Y6 today as we received video footage directly from the FBI showing the apparent guilt of two of our best girls. As you will know biscuits and milk were stolen from the staff room on the morning of Tuesday 16th February, somewhere between 8 and 9am. The new video footage shows Annabel and Emma sneaking in school in what looks like a well organised heist. The press have been busy since the release of the video and front page news paper articles are being passionately written at this very moment. A dark day for Hallam School. We would urge all parents to keep a close eye on their biscuit tins. More to follow soon...

Applying our maths knowledge to problems 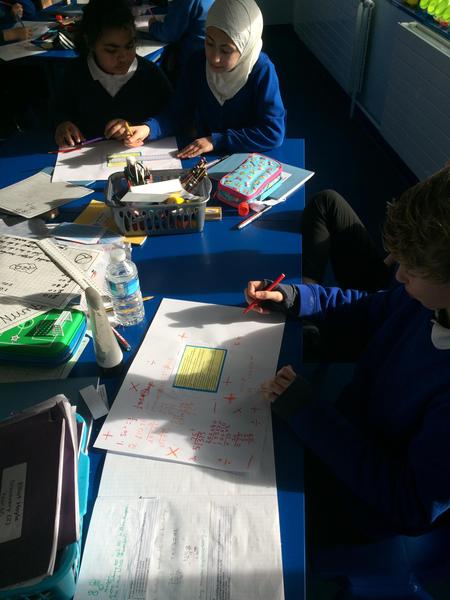 Working with a partner 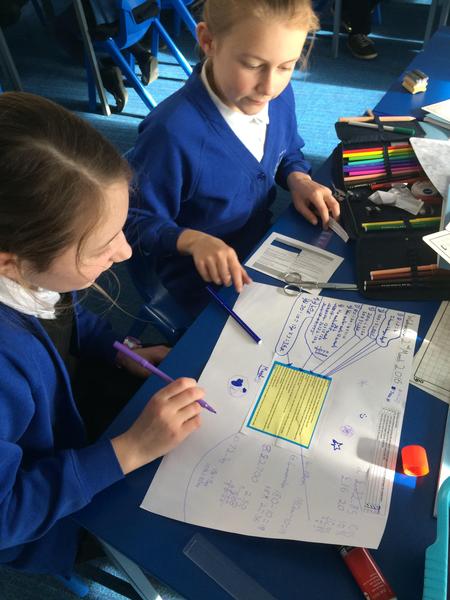 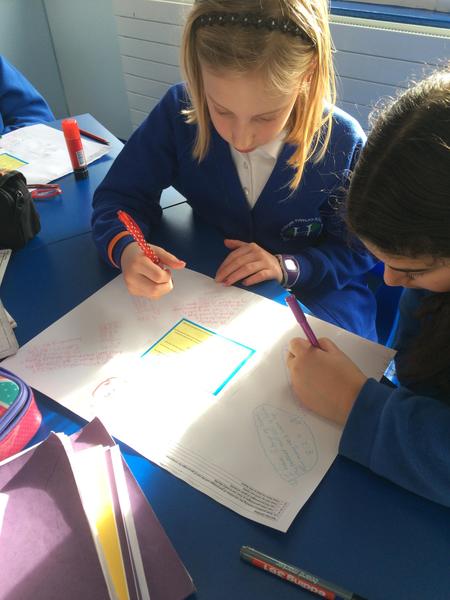 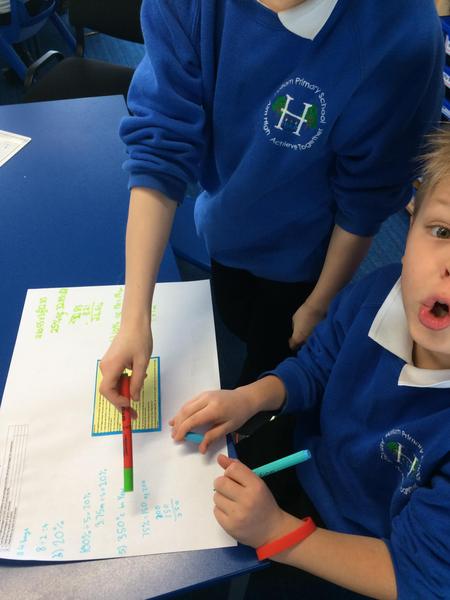 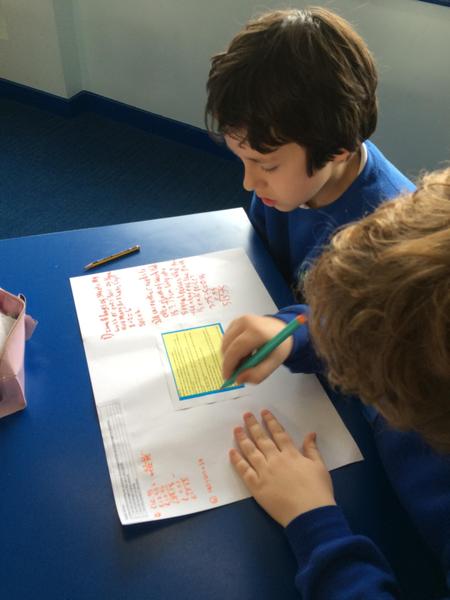 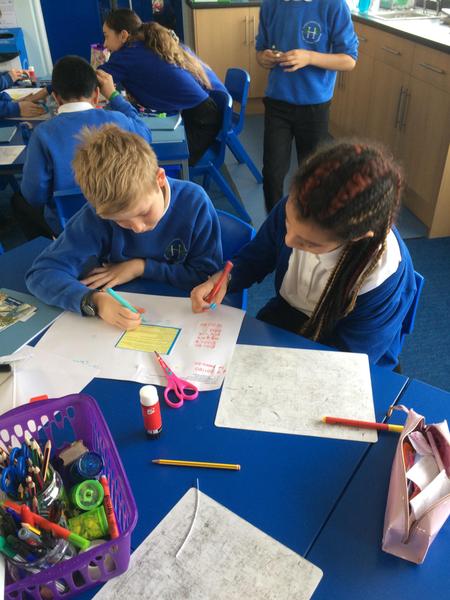 Year 6 have worked very hard to create a dance inspired by the book 'Wonder' by Raquel J. Palacio. They worked with Amy the dance teacher to make moves designed to capture the feeling and emotion of the common themes in the novel. That true beauty is on the inside and not on the outside and that we should value people for their character and not the way they look. The book has also inspired many forms of writing in our literacy lessons. 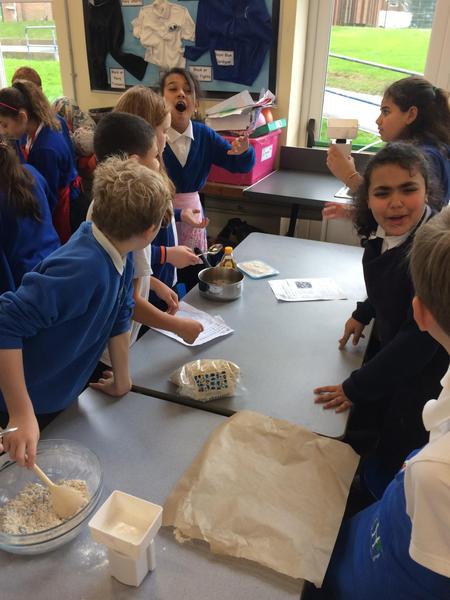 We worked together in our house teams. 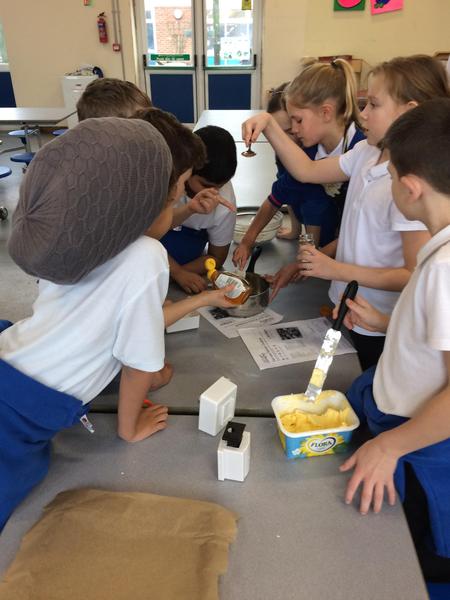 We had to measure the ingredients carefully. 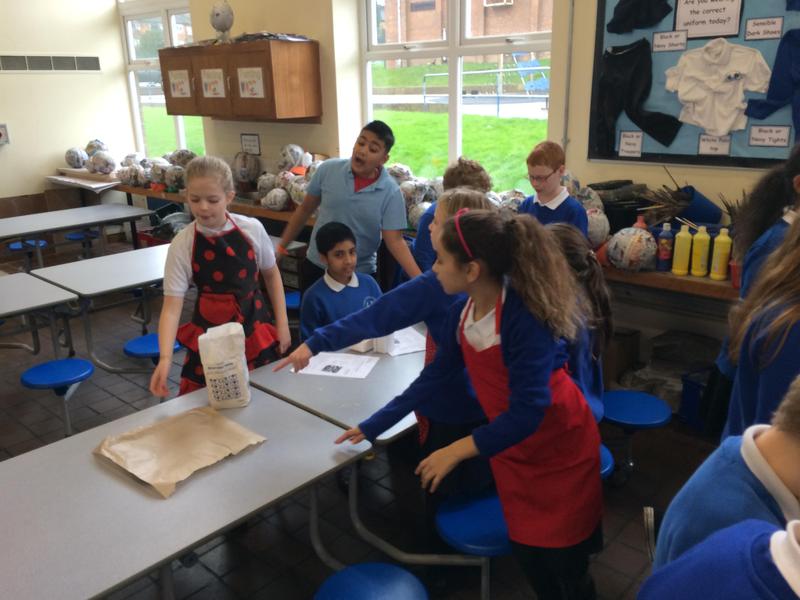 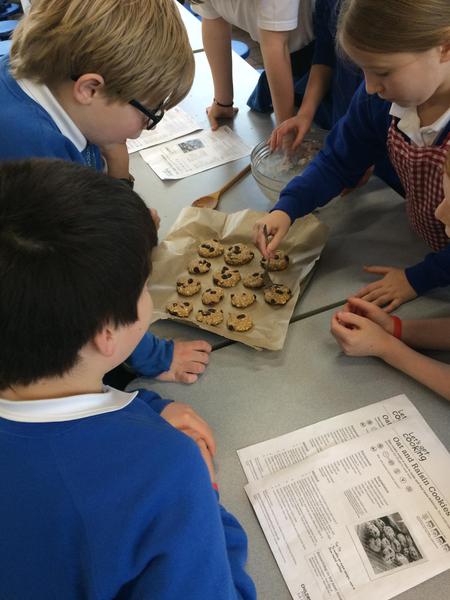